Our scope included the following: 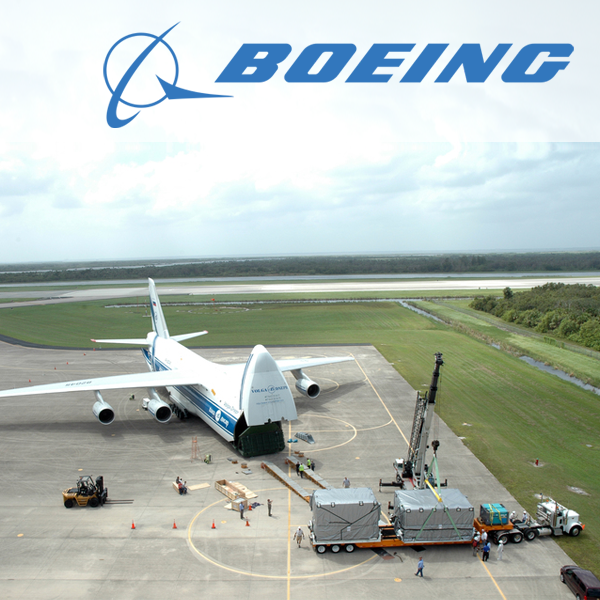 Our award winning services under CAPPS provided direct mission critical support for twenty-four NASA shuttle launches and payload operations at the Kennedy Space Center between 2002 and 2011.

In August of 2009, CMTI was awarded the Kennedy Space Center Small Business Subcontractor of the Year Award for providing sustained superior support to the CAPPS contract under the sponsorship of Boeing. The company was awarded three consecutive Boeing Performance Excellence awards (2010, 2011, and 2012) under the contract. Additionally, the work performed by the CAPPS team resulted in NASA awarding the CAPPS contract the George M. Low Award for exception commitment to teamwork, technical and managerial excellence, safety, and customer service.

CMTI needed to quickly assess and understand the client needs, and install qualified personnel to fulfill the clients' diverse requests. 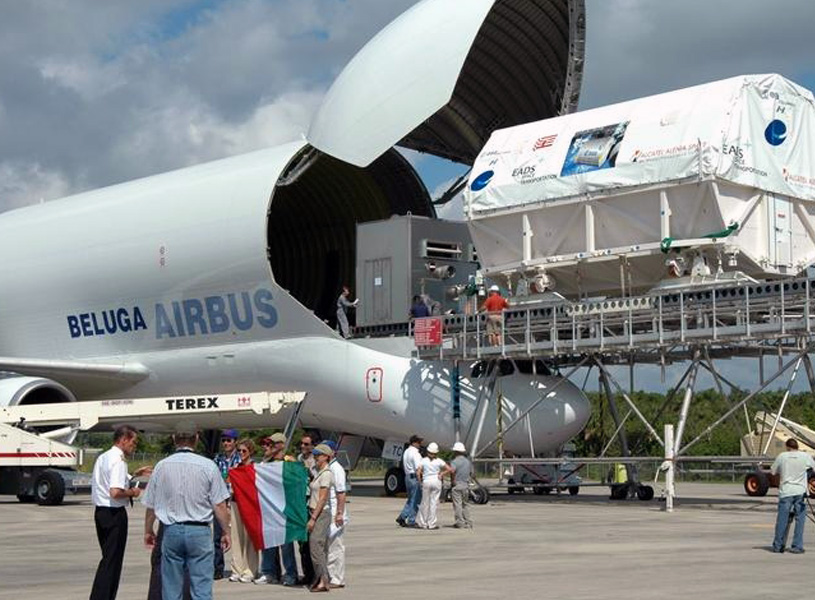 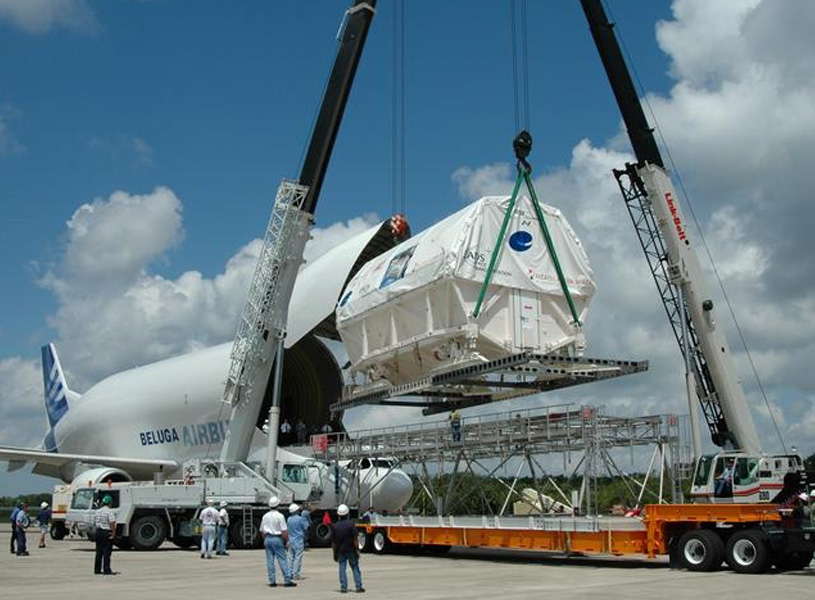 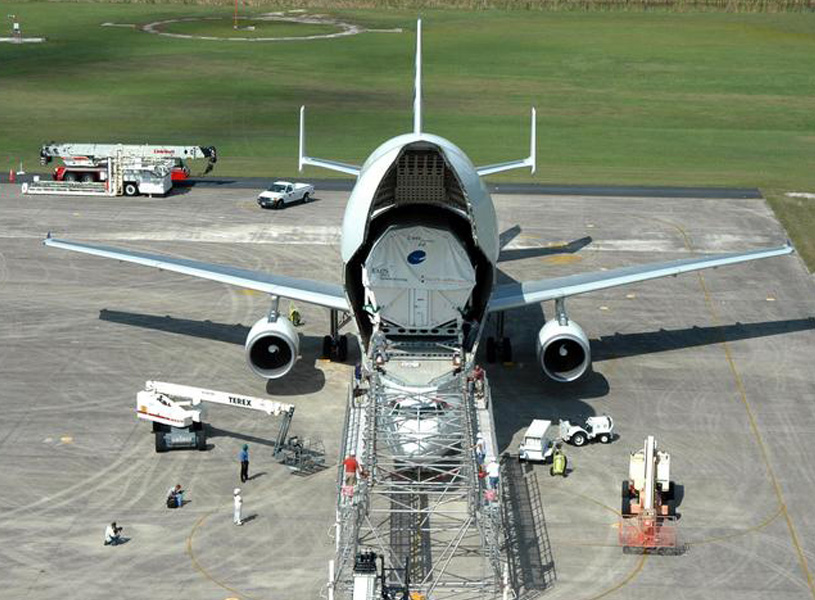 The contract for this high profile client included a diverse number of skills, and a diverse, dedicated work force. CMTI provided the experience, management, and technology to help our client succeed.

CMTI completely embraced Lean practices…while they handled very, very high-value mission critical assets. They were certainly in the top-tier upper echelon of all the suppliers I have worked with.”

We adopted a Lean Services approach to our operations, requiring all employees, from management to lowest level service worker, to attend a 40-hour Lean Workshop. This workshop required each employee to present a project where a process was reviewed under Lean principles. These principles aim to identify and eliminate: customer delay waiting for service; duplication of entry data; unnecessary movement; unclear communication; incorrect inventory; a lost opportunity to retain or win customers; errors in service transaction; and service quality areas. We observed a dramatic improvement in efficiency by having our employees trained in these Lean processes.

If you have the need for similar services to be managed by a qualified contractor, contact us today.
Or, if you'd like to learn more, read our next case study.